In fact, Wharton left Newport in 1899 when the view from her elegant octagonal sunroom was compromised by the construction of a house by a designer who clearly had not yet absorbed her design principles. And yet the ‘new’ that Wharton abhorred was the oppressive Victoriana of the time, and we think she might rather have admired the Russells/ Vanderbilts. (Though Consuelo Vanderbilt, daughter of Alva and William—who might therefore be Gladys Russell in Fellowes’s series—did not like Wharton. She wrote about meeting her in The Glitter and the Gold and complained that Wharton was studying her in a forensic fashion. Which, of course, she was.) Either way, there’s a good game of Edith Wharton bingo to be played while watching The Gilded Age, according to the rules below.

Settle for only the best…

Use and buy the best you can afford—and if you can afford it, it is your civic duty: “When a rich man demands good architecture his neighbours will get it too. . . Every good moulding,” writes Wharton, “every carefully studied detail, exacted by those who can afford to indulge their taste, will in time find its way to the carpenter-built cottage.” The Russells, obviously, have complied with this. Those society ladies really should have used their ballroom for that fair.

…but be outwardly modest

And yet . . “In town houses especially all outward show of richness should be avoided; the use of elaborate lace-figured curtains, besides obstructing the view, seems an attempt to protrude the luxury of the interior upon the street.” We don’t know what Wharton thought of the magnificent facades of those Newport cottages. Perhaps this rule didn’t apply by the sea, or only applied to curtains? Either way, these days billionaires have their houses removed from Google Street View, which could be seen as the modern equivalent.

“It seems easier to most people to arrange a room like someone else’s than to analyse and express their own needs. Men, in these matters, are less exacting than women, because their demands, besides being simpler, are uncomplicated by the feminine tendency to want things because other people have them, rather than to have things because they are wanted.” In other words, stop aspiring to whatever others have got. If the Russells could employ Stanford White—who, if we’re going to look at reality again, hadn’t yet designed any major buildings in New York at that time, only a Methodist Church in Baltimore—then we too can march to our own tune and arrange our houses according to how we want to live, and “the more closely we follow this rule the easier our rooms will be to furnish and the pleasanter to live in.”

Some rules can’t be broken

That said, there are universal regulations, which according to Wharton include avoiding unnecessary window dressings, ensuring privacy is afforded via doors that close (no open plan for her; also, doors should swing into a room, and screen the part of the room in which the occupants usually sit) and making sure tables are not “so littered with knick-knacks” that there isn’t room for books. She remarks that the drawing room in some houses “is still considered sacred to gilding and discomfort” and complains about the modern upholsterer who “pads and puffs his seats as though they were to form the furniture of a lunatic’s cell.” She also loathed extendable dining tables.

The Home Improvement Scene That Went Too Far

Tue Feb 8 , 2022
In the episode in question, “Home Improvement” Season 4 Episode 19, entitled “The Naked Truth,” Tim’s brother Marty Taylor (William O’Leary) and sister-in-law Nancy (Jensen Daggett) are staying a the Taylor family home. Thinking his wife, Jill, was in the shower, TIm stripped down and snuck into the bathroom for a […] 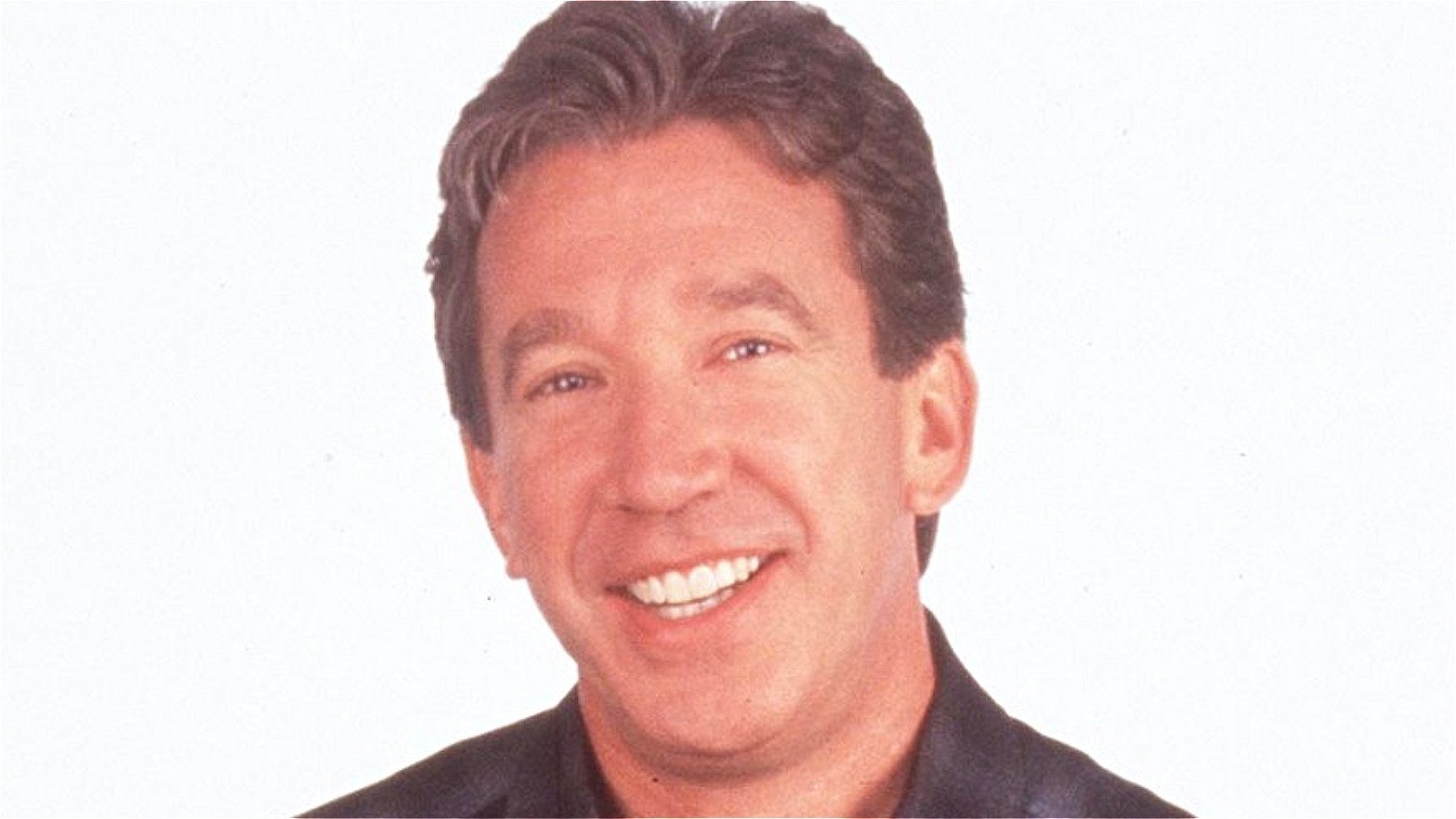