If Los Angeles is the the city of angels, then its citizens must be filled with lofty dreams. Whether focused on silver screen glory or the California good life, these residents know how to they want to live. Case in point may just be the countless alluring homes that dot L.A.’s urban landscape. Below, we share six such abodes that deftly play with natural light and neutral materials, with flashes of Hollywood flair hidden in between.

One mesmerizing home in Hancock Park, designed by Jake Arnold

As the saying goes, when you know, you know. While touring an open house with longtime clients in Los Angeles’ historic Hancock Park neighborhood, designer Jake Arnold knew they had stumbled upon a gem. Though it was in need of updating, the Tudor-style home with quirky details charmed the group. It was also a welcome change of pace compared to the clients’ single-story residence.

Nonetheless, there was much to be done. The interiors were dark and dreary, and the mock Tudor features felt a bit too literal with overdone crown moldings and paneling. Arnold peeled back some of the fluff to let the home’s architecture shine. Overall, the directive could be described as straightforward: Simplify and refine. —Carly Olson

A Malibu house located far from the coast

By virtue of its solitary whereabouts under the shade of mature oaks and maples in Bonsall Canyon, the family home that designer Vanessa Alexander shares with her husband Steve and three teenage sons shifts the idea of what exactly makes for a quintessential Malibu pad. For one thing, this down-to-the-studs remodel is connected to the land, not the ocean. It’s also less conspicuous and more cocooning, by design and circumstance: As fate would have it, the unwitting quarantine compound was completed just weeks before the pandemic struck.

“This is definitely not a sun-worshipping beach house,” Alexander says of the third Malibu home that she and Steve, a Hollywood agent, have built together. That figure includes residences in the celebrity shoreline enclave of Point Dume and the gated waterfront community of Serra Retreat. “We don’t see the ocean from here. Instead, we see mountains and big trees, but the most remarkable part about this landscape is the painterly quality of the light.” —Leilani Marie Labong

Sat Apr 9 , 2022
If you’ve ever toured an artist’s home, then you know just how perfectly eclectic their decor can be. Dashes of color here, touches of whimsy there. And while many of us aspire to have a home that reflects our own creativity, it’s often easier said than done. Just where do […] 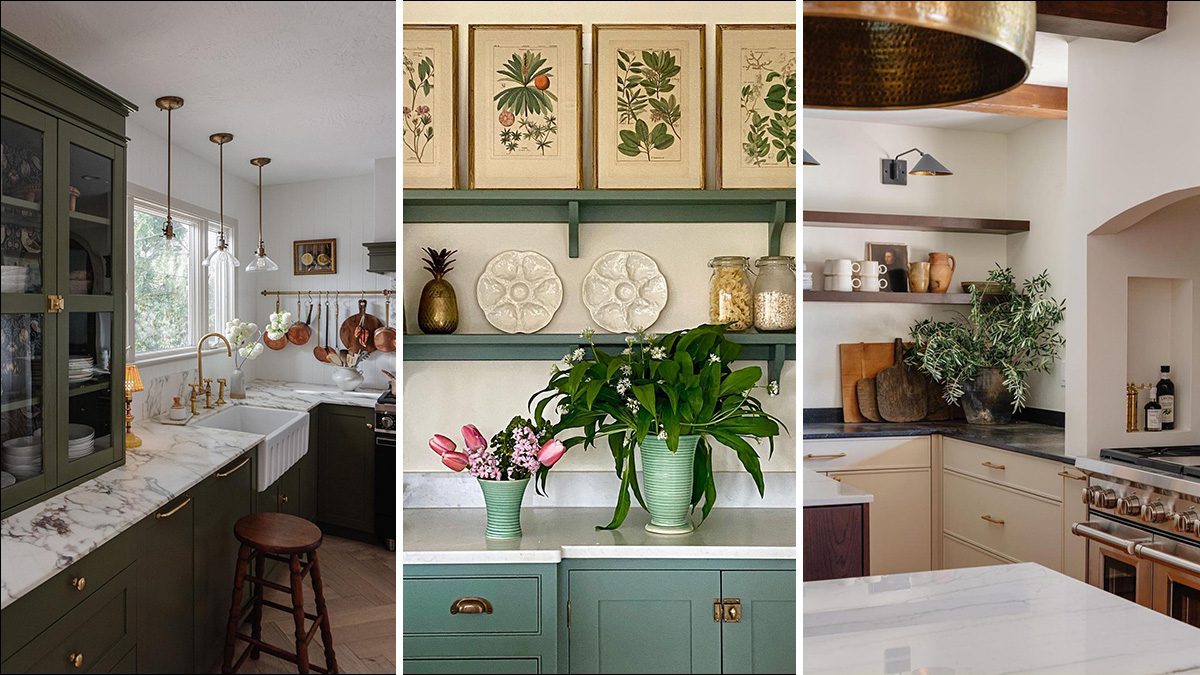