Anne Chessin’s clients asked her to make their new house look old. “They wanted it to feel like it had always been there,” the designer says of the shingled new construction located half a block from the beach in Weekapaug, Rhode Island. The couple, who live in Westchester, New York, with their four kids, fell in love with the community’s family-friendly vibe after renting there for a few summers. Chessin’s charge was to create no-fuss interiors that felt in sync with the surroundings.

The designer started by putting up painted knotty pine boards with uneven edges almost everywhere. “The contractor brought in sample after sample and the owners would say, ‘No, they have no character,’” Chessin recalls. “He couldn’t believe anyone would use these, but she loves how the knots bleed through.” On the upper levels, Chessin painted the floors white for an old-timey feel; on the main level, she used engineered, wide-plank oak boards that look reclaimed. “It was important that the floors stand up to the sand from the beach, four kids, and two cats,” Chessin says.

Four-panel doors with enamel knobs punctuate the house, along with other New England-style features such as bookcases built around windows and a painted tumbled-brick chimney. The kitchen, with its navy cabinetry, floating shelves, and handmade glazed tiles, is of the moment, but also has a nautical feel. The island’s oiled teak countertop, which will gradually develop a patina, emphasizes the effect.

Throughout the home, Chessin mixed furnishings and finishes that channel various eras to achieve an easygoing, curated-over-time comfort. In the dining room, which is all about the ocean view, woven leather chairs that are sure to show their age after several seasons of damp swimsuits surround a 19th-century farm table. A vintage metal bed brings a guest room with mermaid wallpaper back to dry land, and, in the kids’ bath, an industrial utility sink hangs above geometric, concrete floor tiles. The overarching theme, Chessin says, is, “This is just a beach cottage.”

While daytime is for the beach, dinner happens on the covered porch — cocktails are sipped on the second-floor deck that looks out to Block Island — and there are spots for escaping indoors, too. The expansive attic with a 15-foot U-shaped sectional and four built-in queen beds is particularly popular with the kids for sleepovers and on rainy days. The home “works so well for their family,” Chessin says. “It has everything they need.”

Marni Elyse Katz is a regular contributor to the Globe Magazine. Send comments to [email protected]

what to do and what not to do

Fri Jun 25 , 2021
CHARLOTTE, N.C. (WBTV) – Look around your neighborhood, we’re sure you’re seeing it – home projects big and small. Plenty of people are planning out home improvement and landscaping projects. Right now, contractors are swamped. WBTV is on your side investigating what you need to know before signing a home […] 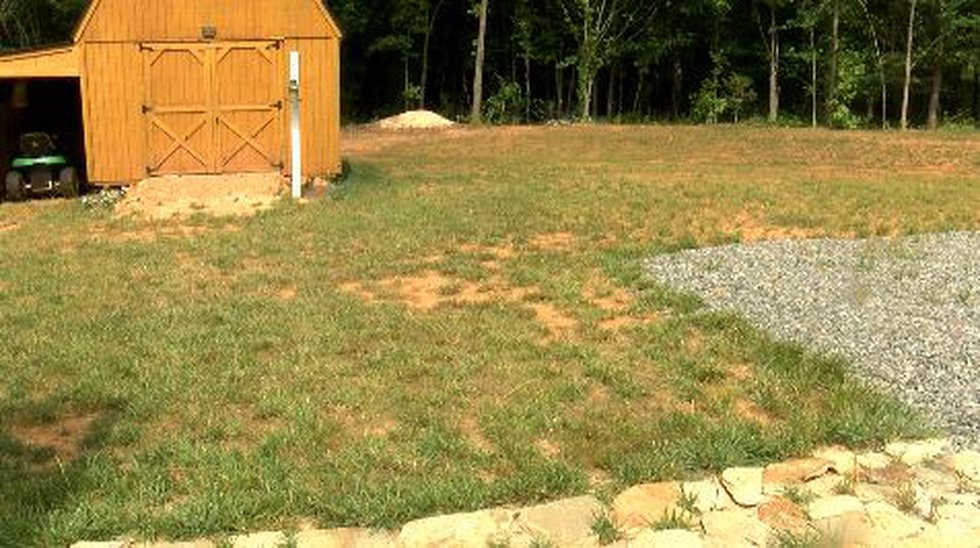