OSTERVILLE — The Oyster Harbors estate once owned by socialite and horticulturalist Rachel “Bunny” Lambert Mellon, which includes some of the last gardens she designed, has sold for $19 million after four months on the market.

The grounds, with a private dock and sweeping views of Nantucket Sound, hold “almost 50 years of stylistic inspiration and distinctive design from the artful socialite,” said a press release from Robert Paul Properties, whose agent, Zenas Crocker, sold the iconic home in the gated community.

“A family that’s been in the area for a couple of generations purchased the property. As far as we know, their intention is to keep it as the historic property it is and has always been,” Crocker said in a telephone interview Wednesday.

The agent would not identify the buyers, who, he said, own several other Cape properties and are extremely private. The transaction had not yet been recorded in the Barnstable County Registry of Deeds online database.

Crocker said the estate’s previous owner, Mellon’s grandson Thomas Lloyd, was “thrilled” the buyers were interested in keeping the 350-year-old house. Many of the six to eight families who looked at the property had wanted to replace it with a modern structure, Crocker said.

Mellon’s most well-known garden design is her 1962 creation of the White House Rose Garden, where President John F. Kennedy — and presidents after him — hosted significant events for everyone from world leaders to school children.

The lawn that held up to 1,000 people had a border of flowering trees and bushes. Mellon told “Vanity Fair” magazine at the time that she wanted it to look like a framed picture.

Mellon died in 2014 at age 103, leaving the Osterville estate to Lloyd, a Washington, D.C., wealth manager.

Lloyd put the 7.44-acre Scallop Path property with three homes up for sale in late June with an asking price of $19.8 million. The property includes a six-bedroom main house, one-bedroom garden cottage and guest house with two additional bedrooms.

“It’s wonderful to see one of Cape Cod’s historic homes continue,” Crocker said, noting “the care the Mellon family has given the property, especially the trees, has been amazing.”

In addition to the gardens, Mellon undertook in 1978 a renovation of the main house, Crocker said when the property went on the market.

Details of the Oyster Harbors estate

In all, the Mellon estate — located at 10, 20 and 21 Scallop Path — encompasses nearly 6,000 square feet of living space, on three buildable lots, with nine bedrooms, nine bathrooms, eight working fireplaces and a cooking hearth. There are exposed beams and wide pine flooring throughout.

“Clearly, it’s been added on to,”  Crocker said in early July. “It’s a meandering house, that’s for sure.”

Mellon bought the Osterville estate in the 1970s as a vacation home where her grandchildren could visit, learning to swim in nearby Seapuit River.

Lloyd said in a July interview that he started coming to the Oyster Harbors home when he was 4 or 5 years old, in the early 1980s. He and the other children called Mellon “Grand Bunny” (instead of grandma) and enjoyed the flower and vegetable gardens she designed and maintained daily with the help of a gardening crew.

Thu Oct 21 , 2021
On October 7 and 8, D Home opened the doors to some of the Design District’s top showrooms during Thursday evening’s Design Walk, followed by expert-led industry panels during Friday’s Design Talk. Attendees began their Design Walk journey at home base sponsor Gary Riggs and were able to visit fourteen […] 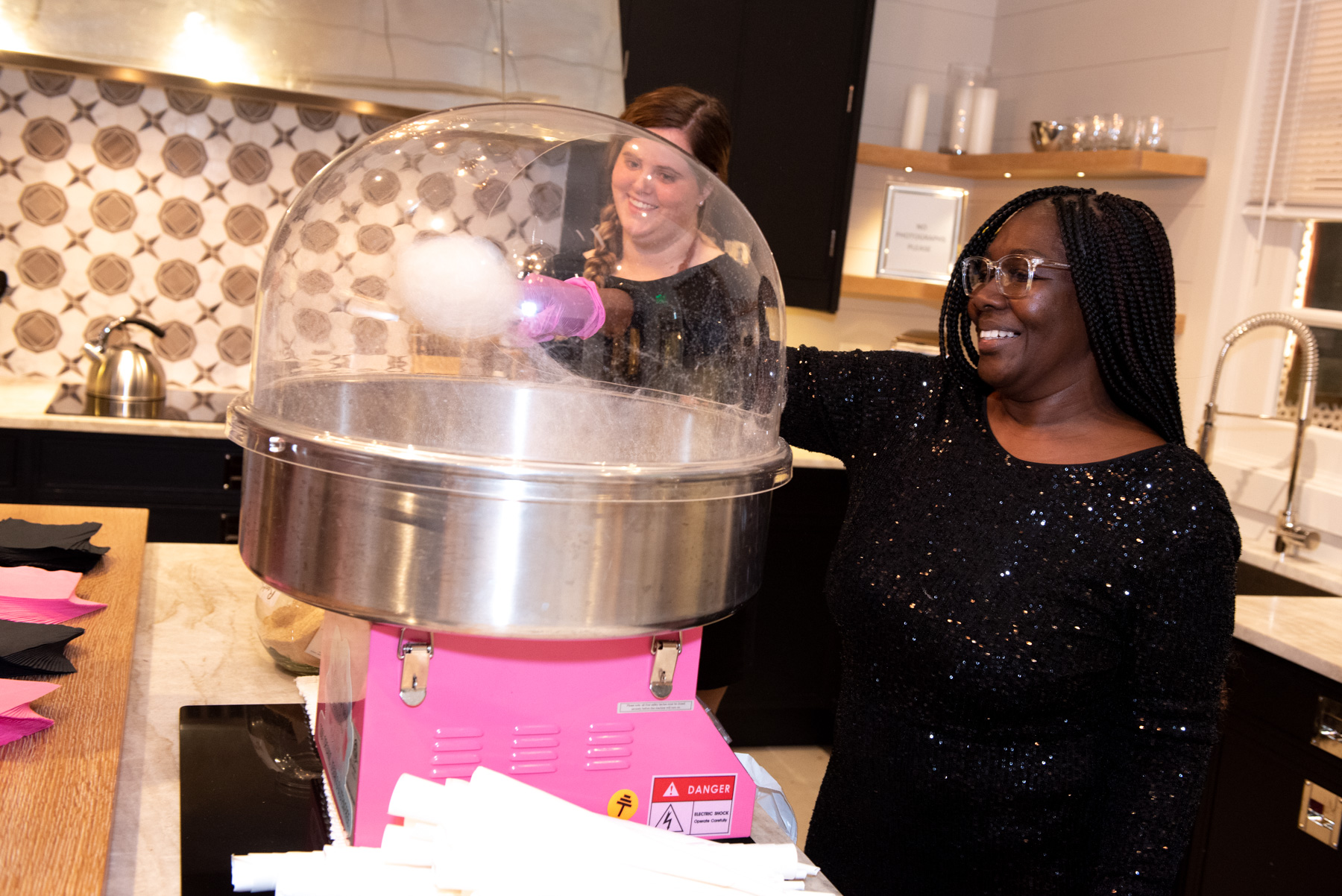