Not even panoramic water views, a round-the-clock concierge and on-demand Tesla rentals can dodge a slowing real estate market.

The Emerald, a 40-story luxury condo tower two blocks from Pike Place Market, recently trimmed prices on some of its condos by 10% to attract buyers hit by rising interest rates and economic malaise.

Nearby, at the Spire in Belltown, buyers drawn in by the rooftop fitness room or the fully automated parking system can get a discount, too. The building is offering a year’s worth of homeowners association fees and credits of up to $15,000 toward closing costs or buying a cheaper interest rate from their lender.

The deals signal a broader trend in the cooling housing market. Fewer people are buying homes, and prices are starting to level off or drop.

Among Seattle homes listed for sale Tuesday, 29% of condos and 31% of single-family homes had a price cut, according to Zillow.

“It’s a matter of just meeting the market where it is and responding to buyers,” said Josh Nasvik, managing director at Polaris Pacific, which markets the two condo buildings.

Deals aren’t unheard of in the world of high-rise condo sales. But this year, rising interest rates, lagging tech stocks and general economic uncertainty are sending homebuyers looking for more affordable options or keeping them on the sidelines altogether. That leaves sellers — be they condo developers or average homeowners — with less leverage.

“This summer, Seattle has had one of sharpest turnarounds in the market anywhere in the country,” said Jeff Tucker, ​​Zillow senior economist. “Broadly, the condo market is seeing the same, so folks selling condos are trying to get creative.”

At the same time, “With today’s higher mortgage rates, that does mean for some buyers, condos might be the only affordable option at this point,” Tucker said.

For every 1% bump in interest rates, a homebuyer can afford about 10% less for a home. The average interest rate for a 30-year mortgage stands at 5.5%, up about two and a half points from this time last year.

The condo market has had ups and downs over the last two years as demand and prices for single-family homes skyrocketed. Some buyers went in search of more space, and others no longer cared about living close to their workplace. While demand for condos rebounded from an early pandemic slump, prices never shot up at the level of single-family home costs.

But the broader slowdown is affecting both types of homes.

Prices dipped from May to June; the median condo sold for $538,700 in Seattle and $622,400 on the Eastside. In downtown Seattle and Belltown, the median price was essentially flat from last year and down 16% from May.

The local condo market last took a hit in 2019 when a glut of condos were for sale.

This year’s price cuts are far less dramatic than in 2010, after the Great Recession hit, when some downtown towers cut prices by 45%-50%, but they’re also a far cry from the scene of buyers camping out in Seattle to reserve new condos in 2016.

About 70% of condos at The Emerald and half at Spire have sold, according to Nasvik.

Discounts are more common for move-in-ready buildings, while developers whose towers are still under construction can try to wait for more buyer demand in future years, said Dean Jones, owner of Realogics Sotheby’s International Realty.

As the market slows, sales are lagging initial assumptions at Koda, a new tower in the Chinatown International District where about half of the condos have sold.

The developer is now offering 5%-10% price cuts on the condos, said Erik Mehr, whose firm is leading sales at the building. Prices start at around $350,000 for studios, but the highest-end units are around $1 million.

“We felt like our pricing was pretty accurate and right on the market, but over the last few months, things have shifted. So, we’ve tried to just adjust accordingly,” Mehr said.

At Nexus, a Denny Triangle tower finished two years ago where studios start around $450,000, about 90% have sold. With so few condos left to sell, the developer isn’t offering any deals, Mehr said.

Luxury condo developers aren’t the only ones striking deals.

Friedman listed a one-bedroom Ballard condo in April that drew an offer within days. When that buyer fell through and the condo hit the market again in June: crickets.

Friedman said the condo is already listed for $5,000 below its appraised value.

“We’re having to adjust to a new normal,” Friedman said. “It’s difficult for sellers who listed a month or two ago because they’re still thinking that they’ve got the winning lottery ticket.”

Sun Jul 24 , 2022
With these white garden ideas you can see what possibilities a monochromatic scheme can offer.  In reality, a white garden is never just white, but includes myriad tones of greens and grey foliage, and various ‘shades’ of white flowers – from pale yellow, ivory, cream, oyster white, greenish white, bluish […] 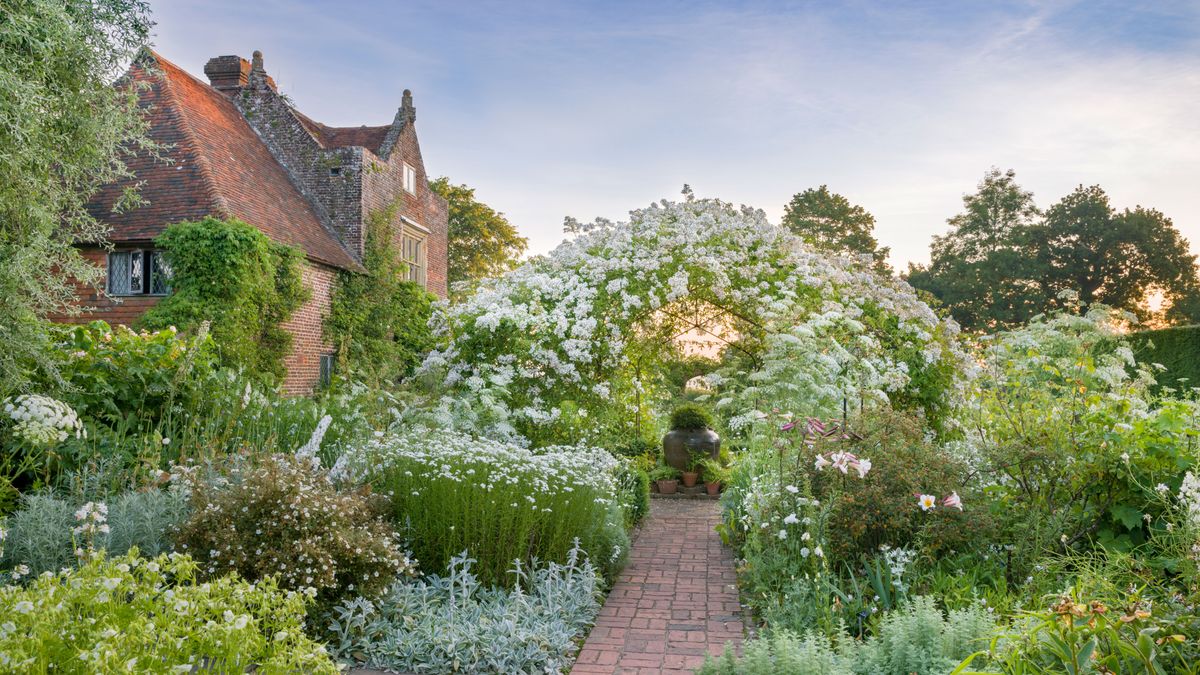