David, from Leyland, was delighted to see his design for an eco friendly garden, which includes space for relaxing and a spot of yoga, created as a show garden at this week’s RHS Flower Show Tatton Park.

The design by the retired fashion designer and pattern cutter was one of the winners in a RHS and BBC local radio planet-friendly garden design contest, with a prize of having it built at the flagship RHS show.

The seeds of inspiration for the BBC Radio Lancashire winning design came from his home town of Leyland. David explained that he is one of the Friends of Paradise Park which backs on to his property and was beguiled by what happened to the park’s lawned areas in lockdown, when grasses of varying heights and colours grew and orchids and other wild flowers also blossomed when grass was not cut.

He said: “My garden backs on to Paradise Park. I almost live in paradise! The features in my (Tatton) garden such as the native hedgerow, wildlife pond with deck/dipping platform, bog garden and feeding station for the birds were all inspired by Leyland.”

Speaking at this week’s how he said the newly created garden offered something for the planet, wildlife and people: “Altogether it’s a well-being garden. I could sit in it all day and just watch the wildlife. All day something changes – I get different reflections all the time.”

Her added: “My garden (at home) is similar (but) there are a lot more flowers in mine.”

Now he hopes some of his ideas might be used in Paradise Park itself – including hugel beds, which give out moisture during the hotter summer months and so are good for long term sustainability.

NeIghbouring David’s garden were two by BBC Radio Merseyside winners. Debbie Montgomery, who designed Literally Littoral said: “The brief was to have a connection with the area you live. I’m from the Wirral and I live near the coast. There’s a nice mixture of dunes and plants. They are all native plants which is what I’ve tried to copy here. “

The third winner of the BBC/RHS contest was Chris Swift who designed Lockside, inspired by Chester’s canal basin.

Sheffield based garden designer and landscaper Lee Bestall of Bestall & Co Landscape Design was part of the contest judging team. His company built the gardens and provided advice on how best to transfer designs to create show worthy gardens which would engage visitors. Originally the designs were for rectangular plots, but it was decided to put all three on a circular plot and provide interlinking doors. He said: “The three gardens all had similar stories – all had been inspired by what they had been doing in lockdown … one of the challenges we had was the ground was brick hard!”

He added that all gardens had used water from a rooftop in their design and reclaimed materials had been used wherever possible.

For a list of the plants used in David’s garden see the Bestall & Co website.RHS Flower Show Tatton Park at Tatton Park, near Knutsford, Cheshire is open until Sunday (July 21-24). For more on RHS Tatton 2022 see our picture report online tomorrow. 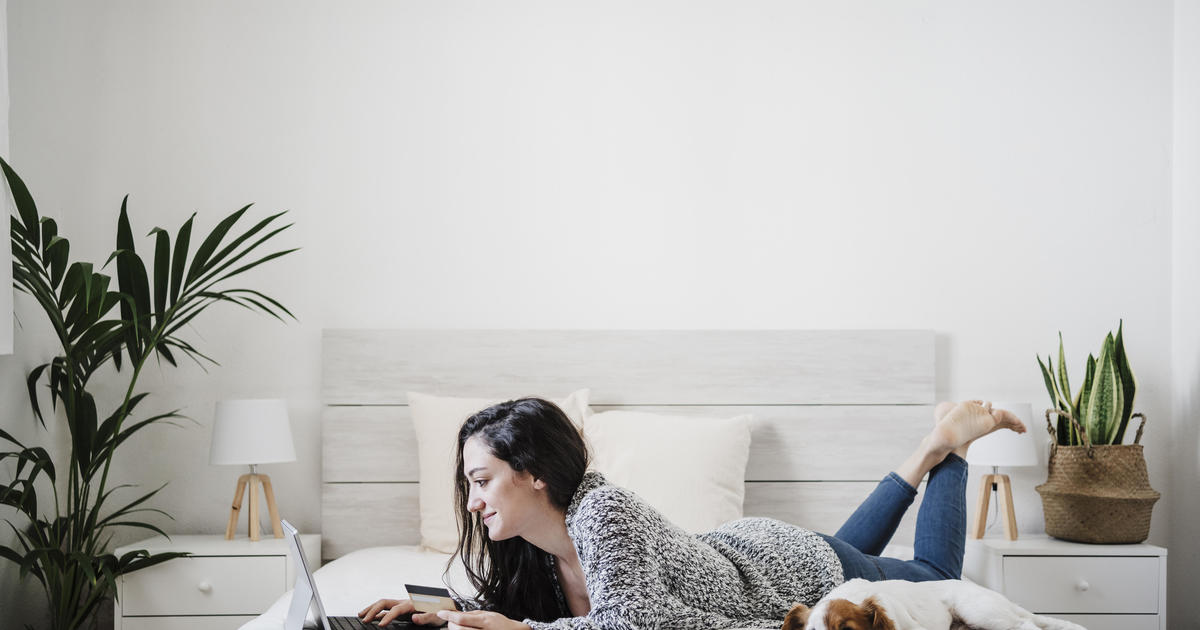