When a tree or bush does not respond to continual pruning, it simply must be cut down and dug out of the garden. This is the ultimate responsibility of the gardener; observing, keeping watch, having full knowledge of when, where and how to prune. As a beginning gardener and a one time certificate holder of The Master’s Gardener program of the state of Tennessee; I approached pruning seriously and tearfully because I love trees, I respect and understand their natural ability to bless us.

So, yes I cried with my first cut and with each cut afterward, I cried a little less, but the pain remained the same. I cut, when I didn’t want to cut for the sake of the original garden plan. I cut, I dug out, I pulled up, and I threw out, all that was not pleasing to my eye and all that had worked their way into the original garden design plan.

At the south-west corner of our once little garden sits a well-designed garden bed, anchored by a weeping cherry tree, which is flanked by two smaller bushes, at the foundation of this bed flows a sea of old Tennessee Irises, which bloom each spring. Good design is created by the use of odd numbers and this bed is a fine example of that. The weeping cherry tree constantly needs pruning and I found myself, standing there often with shears in gloved hands, ready to snip, snip, snip.

In this fine bed, stands a tall, lankly, leafless tree, who is constantly trying to steal the light for himself, so that he might stand taller, so he might stand stronger, so that he might one day grow some leaves and everyone would see him and only him. Awe, he had been pruned back, a time or two before, but each time, he discovered a new way to grab and hold the light. He dared to use his light to point to his earthly Father, nor his heavenly Father and this should have given us reason to pause. But as the dirt we held him in the garden, we watered him and we fed him super miracle grow, daily.

Then one day as our Father was checking out His garden, He decided to prune no more, it was time for this little tree to be cut down and dug out, as this tree, was once an oak seedling, designed and created to be a huge oak tree, but the wind blew one day and the little seedling was not prepared for the sweet breeze, that carried him to a little island bed, on a corner lot and he planted himself there, never becoming the giant oak for Him, he was meant to be. This tree, had more than one name, this tree has many names, one name is Elvis, one name is Michael, one name is Jimi.

There is only one king and his name is Jesus.

Now that, Jimi, Elvis and Michael are gone, seek the truth, seek Jesus, because the King, is not a simple rock star!

Jesus answered, My kingdom is not of this world: if my kingdom were of this world, then would my servants fight, that I should not be delivered to the Jews: but now is my kingdom not from hence. John 18:36 KJV

Some consumers to spend more post-pandemic, including on home improvements, survey finds

Tue Oct 12 , 2021
article More than a quarter of Americans who plan to increase their post-pandemic spending want to take on a home improvement project, according to a new survey. Here are some ways to pay for renovations. (iStock) The coronavirus pandemic has impacted how many Americans spend and invest their money, according […] 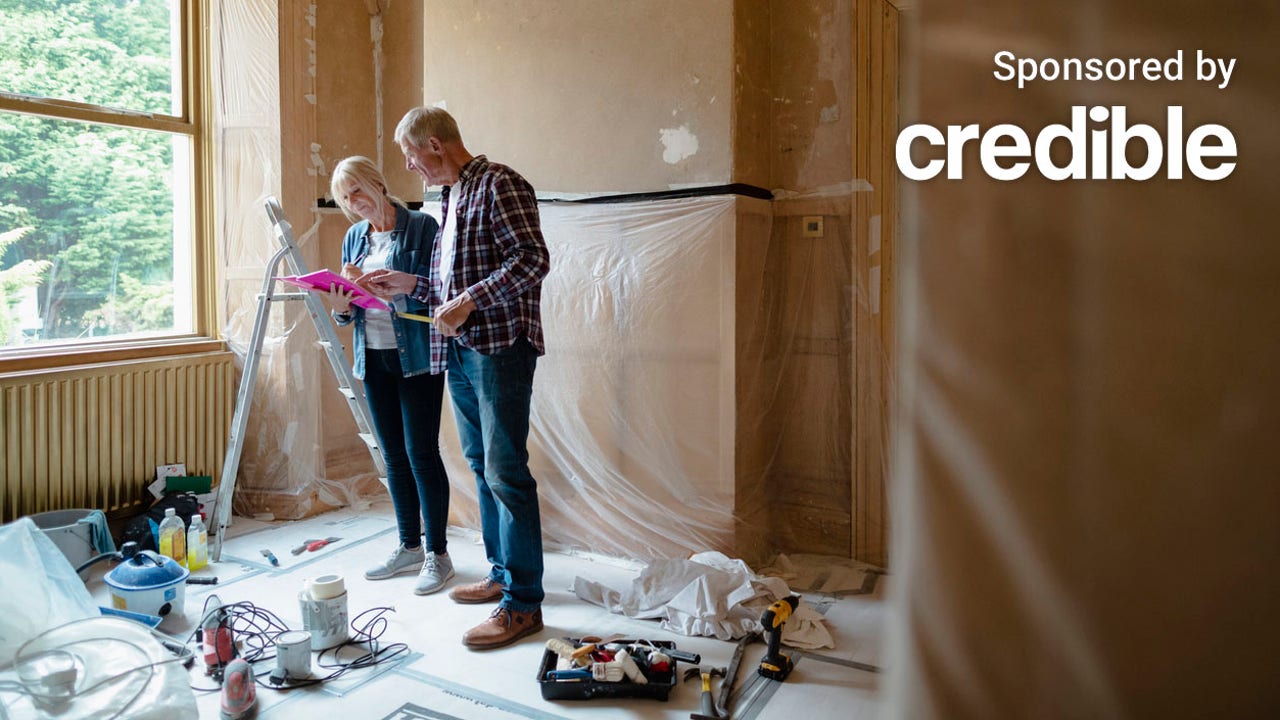