David Dunlap felt so defeated by the pandemic, he actually thought about giving up on cooking and going to work in an Amazon warehouse as an electrician. The former executive chef of Quirk Hotel struggled to find a new gig after being laid off two years ago. No one was in the market for executive chefs at the time, not even one with a Michelin star-studded résumé like his.

It was chef Dunlap’s wife and middle school sweetheart, Brittany, who persuaded him to persist. She came up with a plan: Find an affordably priced space out in the suburbs. Dress it up in coastal-chic decor. Build a fancy website. And start spreading the word.

Their restaurant, Midlothian Chef’s Kitchen, launched in early 2021. What was once a fast-casual barbecue spot is now a fine dining destination producing the most elevated and inspiring cuisine this side of the Powhite Parkway has ever seen.

This is not the first time Brittany has been the driving force in her husband’s culinary career. Back in 2008, she took the liberty of sending his résumé to Alain Ducasse, the world’s most decorated French chef. The rest is history. Ducasse wound up hiring Dunlap and making him a sous chef. That opened the doors of other Michelin-starred kitchens, including the legendary Inn at Little Washington where he quickly ascended to the rank of executive sous.

When it comes to fine dining, chef Dunlap has been around the block and back. And it shows in his cooking.

At Midlothian Chef’s Kitchen, the man is adept at creating dishes that are remarkably polished while also having a delightful air of whimsy to them. He moves about the plate with the finesse of a champion tennis player, exhibiting extraordinary technique without being encumbered by convention.

One of his greatest talents is doing the totally unexpected with common vegetables. Take the halo of beets ($12) that Dunlap cold smokes to such intensity that they taste as if they’ve been grown in fire and ash. Their smokiness is a provocative through-line, weaving together airier elements of citrus and fennel and playfully juxtaposed by a sweet, little dream-cloud of beet mousse.

Dunlap also seizes the opportunity, in what’s billed as a pork belly dish ($14), to extol the unsung virtues of broccoli. He contrasts various preparations of the humble brassica on the same plate — raw and shaved, tempura fried, creamed, and grilled — and embellishes them with crumbled brown-butter powder, made from maltodextrin, that brings forth a deeply nutty aroma. This cruciferous collage is so compelling, it’s hard not to think of the fried log of pork belly, which is slightly overdone to begin with, as an afterthought.

Dunlap, whose versatility knows no bounds, doesn’t shy from delicate flavors, either. Salmon tartare ($13) gets a summery makeover, twirled in thin ribbons of cucumber for an extra-cool, California-inspired vibe and streaked in a refreshingly herbaceous ramp vinaigrette. Flowy-skirted wontons ($12) with declarative amounts of ginger are floated on a pristine, bonito-rich dashi, laced with shiitakes that have been gently pickled. Delicate as they are, there is as much balance and contrast in these dishes as there is anywhere else on Dunlap’s menu.

The food certainly gets heavier, more indulgent as one travels down the menu. Dunlap is, after all, a French-trained chef.

Dunlap’s attempts to veer casual are met with mixed results. His take on fish and chips ($28) — with loosely breaded Atlantic cod plated like a soggy shepherd’s pie — didn’t quite work.

But I did enjoy the barbecued pork ribs ($25), a spectacularly fun dish accompanied on a large wooden slab by some zippy German potato salad that he forms into crabcake-sized pucks, and fries. Remarkably light and fluffy, the potato salad “cakes” are a creative counterpoint to the thickly glazed, pecan-encrusted ribs.

Copper-skinned and crisp, locally caught rockfish ($28) is given a resplendent sear. But it’s the lobster velouté, streamed around the plate, that tastes of pure gold. All of the lobsters’ succulence and sweetness — 10 carapaces to the gallon, reveals Dunlap — are clarified into the sauce, which is a fuller, more profound expression of flavor than the crustaceans themselves. Like biting into a poached day-boat lobster, only better. As a vehicle for the fish, it’s basically a Rolls-Royce.

The highwater mark of decadence is a filet mignon velveted in butter ($42). The medallion of beef arrives on a beautiful tableau of butter-glazed vegetables, orbited by dots of pureed parsnip. The instant it hits your table, the musk of fresh, gray-veined summer truffles, activated by butter, leaps off the plate and smacks you right in the schnoz. Neither photos nor descriptions can do justice to the experience.

It might be chef Dunlap’s food brilliantly on display at Midlothian Chef’s Kitchen. But if thank-you cards are in order, address them to Brittany Dunlap.

“She is the sole reason why we opened up,” says the chef. “I get a lot of the credit just due to my résumé. But she does all the real work.”

Editor’s note: The Times-Dispatch has resumed publishing restaurant reviews. Because of the pandemic, restaurants will not be given star ratings.

Turn Your Bedroom Into an In-Home Sanctuary 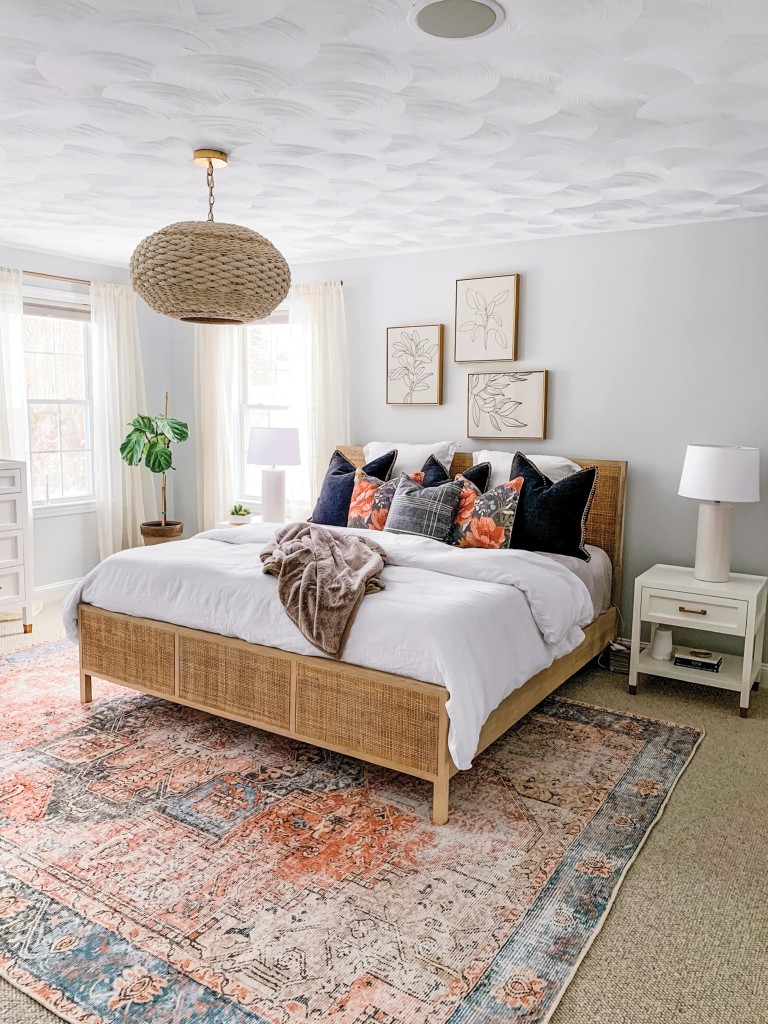