Limiting the size of new swimming pools in and around Las Vegas might save a drop in the proverbial bucket amid historic drought and climate change in the West.

Officials are taking the plunge anyway, capping the size of new swimming pools at single-family residential homes to about the size of a three-car garage.

“Having a pool in Las Vegas is like having a second car. It’s that common,” said Kevin Kraft, owner of a family custom pool design company that has been in business since 1942.

Clark County figures show there are about 200,000 residential swimming pools in the area of 2.4 million people. Another 1,300 are added annually.

“When you’re in the desert and it’s 100 degrees outside on a regular basis, it’s part of life to have a pool,” said Mr. Kraft, who derided the new regulations as more about “optics” than saving water.

But Clark County Commission Chairman Jim Gibson lamented before voting in favor of the cap Tuesday: “If the trends continue and the lake continues to decline, then this may be one of the least of the tough decisions that we’ll be making over the course of time.”

On Thursday, the Southern Nevada Water Authority voted unanimously to send the restriction to a vote by city councils in neighboring North Las Vegas and Henderson. Authority officials and an industry trade group, the Pool & Hot Tub Alliance, said they think the Las Vegas-area restriction is a first in the U.S.

The estimated 3,000 glimmering “commercial” pools familiar to the 40 million tourists who visit Las Vegas resort hotels, motels and water parks annually, or live in apartments, will not be affected by the limit.

Water use, abuse, and scarcity have been hot topics during the scorching summer of 2022. Temperatures are projected to top 110 degrees Fahrenheit (43.3 Celsius) this week in Las Vegas, which averages a little more than 4 inches (10 centimeters) of rainfall per year.

Television ads urging water conservation are as common as theories about the history behind sunken boats and bodies that have surfaced in the mud as the crucial Lake Mead reservoir behind Hoover Dam recedes.

The lake providing about 90% of the Las Vegas water supply bears a telltale white mineral bathtub ring on steep lakeside cliffs showing the water line has dropped more than 170 feet (52 meters) since the reservoir was last full in 1983. It’s now below 30% capacity, raising the possibility it could fall so low that Hoover Dam could be unable to generate hydropower or release water downstream.

The Colorado River provides water for millions of acres of irrigation and more than 40 million people in tribes and cities in Arizona, Nevada, New Mexico, Colorado, California, Wyoming, Utah, and Mexico.

In the face of that, the penalty for building a pool bigger than allowed after Sept. 1 will be severe: Denial of water service.

Builders of big swimming pools and spas for custom homes in far-flung neighborhoods complained the cap could cripple their companies, and that lap pools and diving boards may become a thing of the past.

Kraft and others in the pool industry told lawmakers the estimated savings under the pool size cap of one-tenth of a gallon (0.4 liter) per person per day was insignificant. The water authority could impose fees on owners of large pools, he suggested, and use the money to hire more water restriction enforcement agents.

The authority estimates that “enhanced watering compliance” could save 5.7 gallons (21.6 liters) per person per day. But water authority board member Cedric Crear, a Las Vegas City Council member, said “the philosophy that you can pay your way out of it is not a sound strategy.”

The vote to limit home pool sizes is the latest step by the authority to promote robust water reuse and conservation. It already encourages the removal of front lawns, and in recent months expanded patrols to identify and fine violators of landscape watering restrictions.

A new Nevada law that takes effect in 2027 bans “non-functional” or ornamental greenery at office parks, in street medians and entrances to housing developments. It excludes single-family homes, parks and golf courses.

Those measures put Southern Nevada years ahead of places like Los Angeles, where the regional water supplier declared a water emergency in April and imposed a one-day-per-week outdoor watering schedule for 6 million customers.

Kraft, the owner of the pool design company, said Las Vegas-area officials didn’t fully consider a study commissioned by the pool industry or other business recommendations. He predicted that multimillion-dollar home projects will be delayed or scrapped because of the new rule.

“The tone we got was that rich people shouldn’t be able to have big pools,” Mr. Kraft told The Associated Press. “All this work that people do on these big custom homes is usually around the pool. The pool is a big part of the design of the project.”

The story was reported by The Associated Press.

Bathrooms Basics: 6 Tips to Plan your Bathroom Plumbing and Layout

Fri Jul 22 , 2022
Bathrooms Basics: 6 Tips to Plan your Bathroom Plumbing and Layout Casa BTT / Salamanca Arquitetos. Image © Eduardo Macarios Share Share Facebook Twitter Mail Pinterest Whatsapp Or https://www.archdaily.com/985820/bathrooms-basics-6-tips-to-plan-your-bathroom-plumbing-and-layout Although the design and layout of bathrooms we use nowadays date back millennia, they are still considered as one of the […] 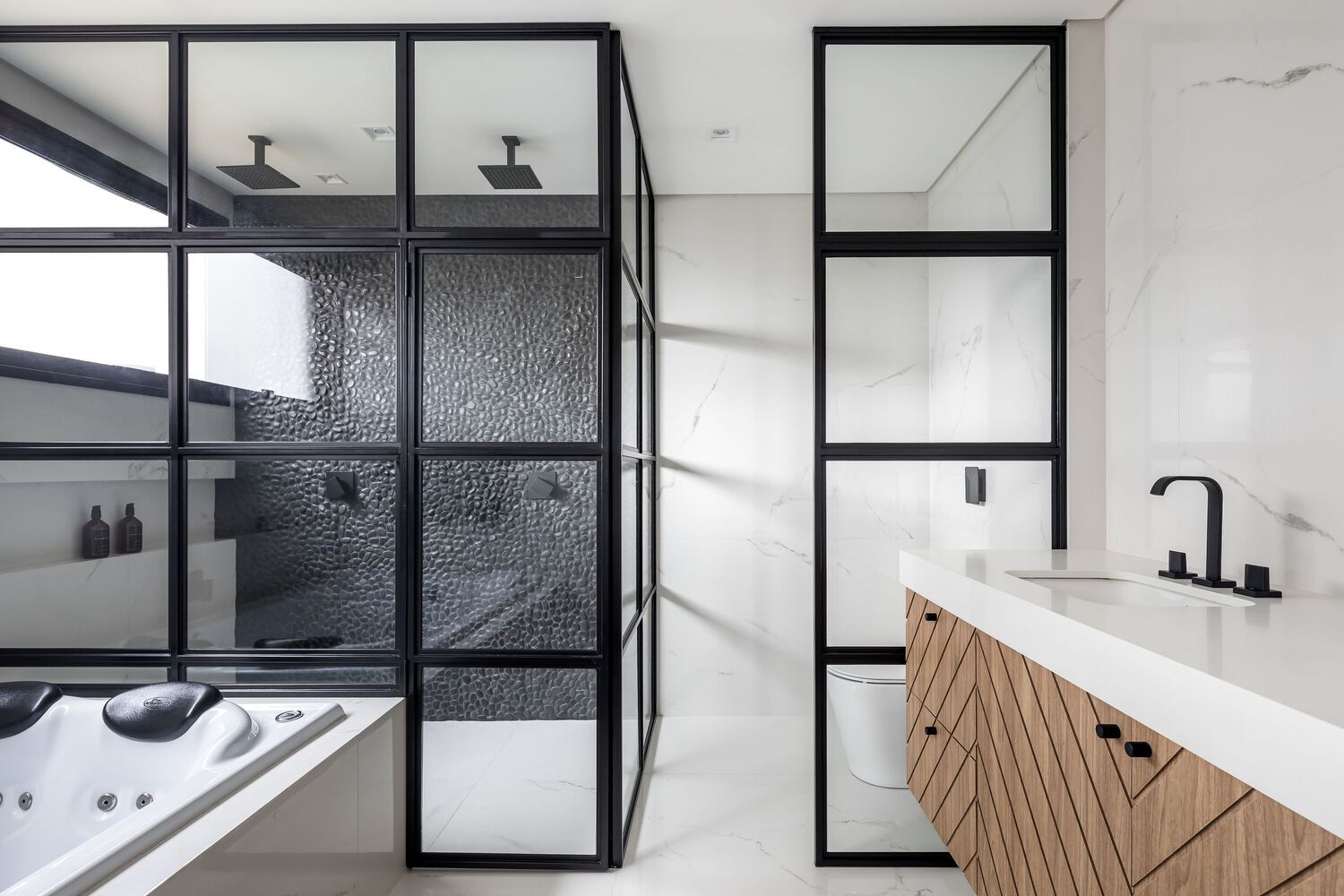