The billionaire’s real estate firm, Bedrock LLC, said Friday morning that it has purchased the Roberts Riverwalk Hotel, which has 108 rooms at 1000 River Place Dr.

The property has been on the market for years with various brokers attempting to sell it on behalf of previous owner Michael Roberts, a St. Louis-based business mogul who bought it in 2010 and has owned it as investment activity along the river heated up.

Bedrock, the city’s most powerful landlord and developer, has been assembling property along the east Detroit riverfront during the COVID-19 pandemic, including the former UAW-GM Center for Human Resources and a large portfolio of properties previously owned by the Stroh family.

In all, the company owns nearly 1 million square feet of office space, plus 1,600 or so parking spaces and more than 40 acres of land, not including the hotel purchase announced Friday. In addition to the hotel, it adds 126 parking spaces to the portfolio.

The purchase price for the hotel was not disclosed. In 2020 it hit the market for $26 million and fetched a high bid at an auction of $15 million, although that sale never materialized.

Fri Dec 2 , 2022
As well as being outstanding examples of garden design they are working with their environment and the climate change that we are experiencing. LONDON COLLEGE OF GARDEN DESIGN NAMES MOST ICONIC NEW GARDENS The London College of Garden Design (LCGD) recently asked an international panel of speakers to choose […] 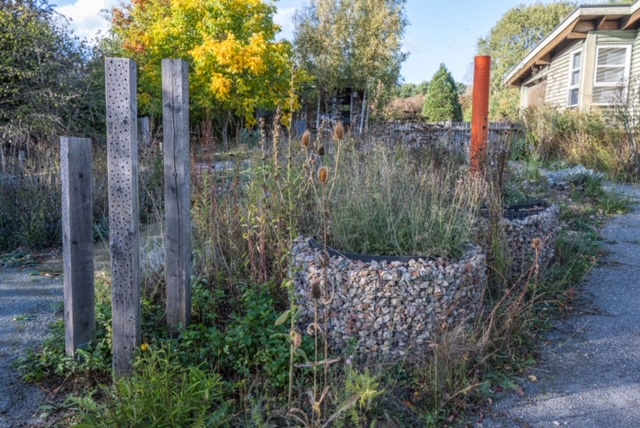