Fifth Wall, a venture capital firm focused on real estate technology, is tripling down on its bet that climate tech will become an integral driver in the real estate space.

It just announced commitments of half a billion dollars to close its inaugural Climate Fund, which launched with $116 million in August of last year. It is the largest private fund formed specifically to decarbonize the real estate industry, according to the firm.

Nearly 40% of global carbon dioxide emissions come from real estate, according to the United Nations Environment Programme Finance Initiative. About 70% are produced by building operations, and the rest come from the construction process. Given that most real estate already exists, the goal of net zero emissions is difficult to attain.

“What we’re looking to do is identify the major spend categories where real estate owners are going to have to deploy capital. And then our business is buying noncontrolling minority positions in those companies,” said Brendan Wallace, co-founder and managing partner of Fifth Wall. He emphasized the fund then works with those companies to accelerate their growth.

“We have some of the largest owners and operators and developers of real estate as LP’s (limited partners) in our fund, so by virtue of those relationships, we can help grow these early stage tech companies, open these distribution lanes for them, where we basically have their largest customers as our LP,” he added.

Those partners are some of the biggest names in real estate, from single-family rental developers and operators to the hospitality industry. They include American Homes 4 Rent, which builds and manages rental homes and communities in 37 U.S. housing markets.

“The investment for us is relatively small, but the access to a number of small prop-tech, as well as environmental companies all looking to improve single-family rentals is really what excites us about the opportunities. We have a lot of rooftops and a lot of consumption of energy,” said David Singelyn, CEO of American Homes 4 Rent. “From a marketing standpoint our residents are typically those, that millennial generation that really values this.”

For real estate companies, the investment return is pretty straightforward: they’re improving their own businesses.

“But financial investors and institutional investors also get that this is one of the biggest opportunities,” said Wallace. “It’s a generational investment opportunity, because, unlike 20 years ago, this is now imminent, real estate firms have to decarbonize.”

“It’s about to become a retrofitting industry,” said Wallace, who admits that his half-billion-dollar fund is just a drop in the bucket against what he says will be an $18 trillion expenditure to decarbonize commercial buildings alone, never mind homes and infrastructure.

What he calls “shocking” is that so little venture capital is being deployed in climate tech today.

“Historically, only about 6% of all venture capital dollars into climate tech has gone into tech to decarbonize real estate. So it’s kind of systemically underfunded in traditional venture capital markets,” he said.

Thu Jul 21 , 2022
David, from Leyland, was delighted to see his design for an eco friendly garden, which includes space for relaxing and a spot of yoga, created as a show garden at this week’s RHS Flower Show Tatton Park. The design by the retired fashion designer and pattern cutter was one of […] 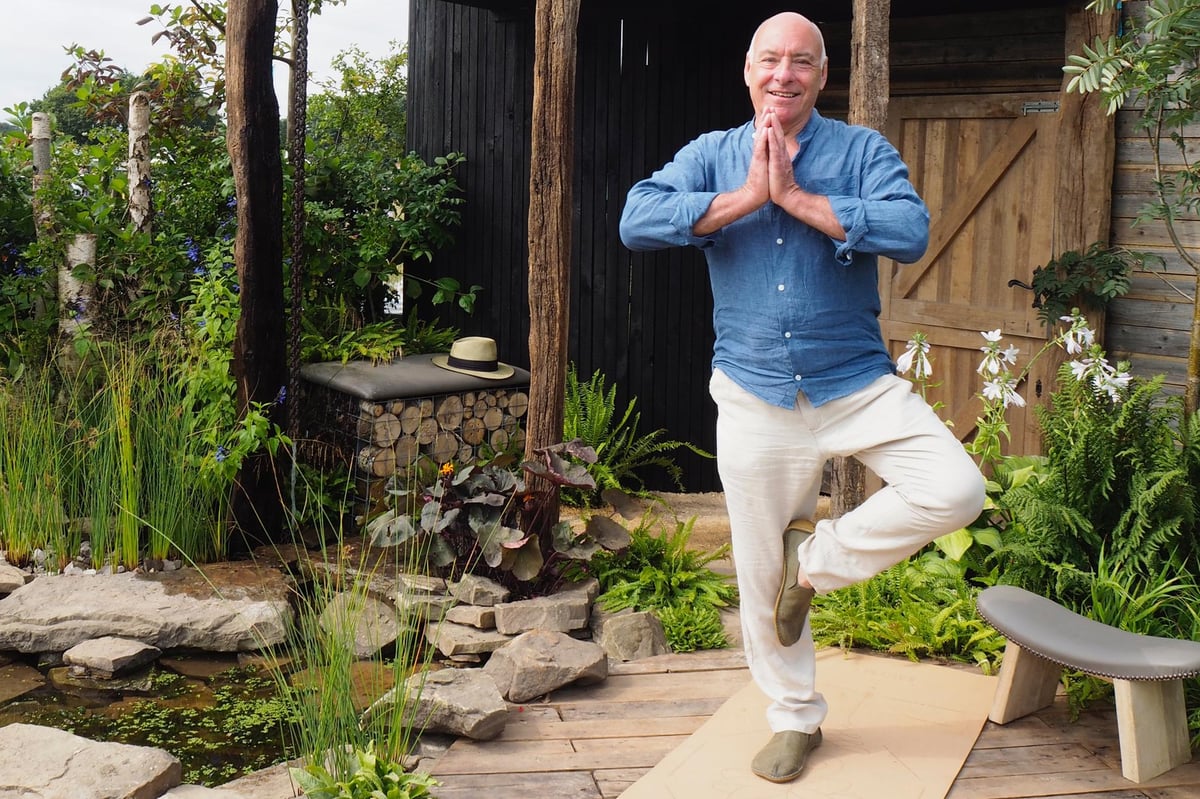