The deal comes just two weeks after publicly traded Bally’s told investors it was close to finalizing a sale-leaseback agreement to help finance the $1.7 billion casino and entertainment complex it plans to build on the current site of the Chicago Tribune’s Freedom Center printing plant. Oak Street will own the land on which the casino complex sits and will also “fund up to an additional $300 million” for the development of the project, according to the Bally’s statement.

Bally’s acquired the site last week from Irving, Texas-based Nexstar Media Group, which took control of the property through its 2019 purchase of Tribune Media.

Oak Street’s ownership of the property adds a new layer of complexity to Bally’s ongoing push for final approval of its new casino. The project still requires a signoff from the Chicago Plan Commission and the Illinois Gaming Board before the gambling company can move ahead.

Officials from Mayor Lori Lightfoot’s office—which chose Bally’s and the River West site earlier this year as the winning bidder to build a new casino—recently confirmed to Crain’s that they were aware of sale-leaseback talks underway. Understanding who owns a property is a key consideration for any city panel determining whether to approve a real estate project.

The same goes for the Illinois Gaming Board, which must now also vet Oak Street and analyze Bally’s ability to finance its massive project as it considers whether to grant Bally’s a license to develop and run the facility. Gaming USA Editor Alan R. Woinski noted in a report after Bally’s third-quarter earnings call that the company has just under $165 million in cash and more than $3.4 billion in debt on its balance sheet.

Companies commonly sell and lease back real estate to generate liquidity for operations or to deploy capital into other investments. Oak Street’s acquisition of the property and its substantial commitment to help finance construction allows Bally’s to free up cash, which could be crucial as fast-rising interest rates drive up borrowing costs. “With this new real estate partnership, Bally’s has ample liquidity on hand to fund Bally’s Chicago without needing to access the capital markets,” Bally’s Chief Financial Officer Bobby Lavan said in the statement.

As it pursues final approvals for its 1 million-square-foot complex along the North Branch of the Chicago River, Bally’s aims to open a temporary casino next year at the Medinah Temple building in River North.

Bally’s didn’t specify how much it will pay in rent under its ground lease but said the annual return on investment to Oak Street—known as its capitalization rate—will initially be 8.5% and drop to 7% annually once Bally’s gets certain approvals for the project, according to the company’s statement. Bally’s also has an option to repurchase the land “at a fixed capitalization rate” during years four through eight of the lease term, and if Bally’s defaults on terms of the lease, Oak Street could reacquire the land “at a specified price,” the statement said.

A spokesman for Oak Street and its New York-based parent company, Blue Owl Capital, declined to comment. Blue Owl was formed last year by a merger involving a publicly traded, so-called blank-check company and two other companies that specialize in providing loans for private-equity investors.

Backing a ground-up casino development stands out from Oak Street’s typical deals. The firm has purchased big collections of properties from creditworthy companies such as First Midwest Bank, Sherwin-Williams, Motorola and Big Lots and signed long-term leases to rent them back, returning relatively strong and consistent yields to their investors. Major municipal pension plans and other institutional investors have hired them to invest their funds, many earning 8% returns on their investments monthly, according to Oak Street.

Tue Nov 22 , 2022
Allison and Joe Sriver can quickly rattle off a list of things they love about their Brainerd-area getaway on the Whitefish Chain of Lakes: taking the pontoon out, morning coffee on the dock listening to the loons, and s’mores around the firepit. But what they savor most are the sunsets […] 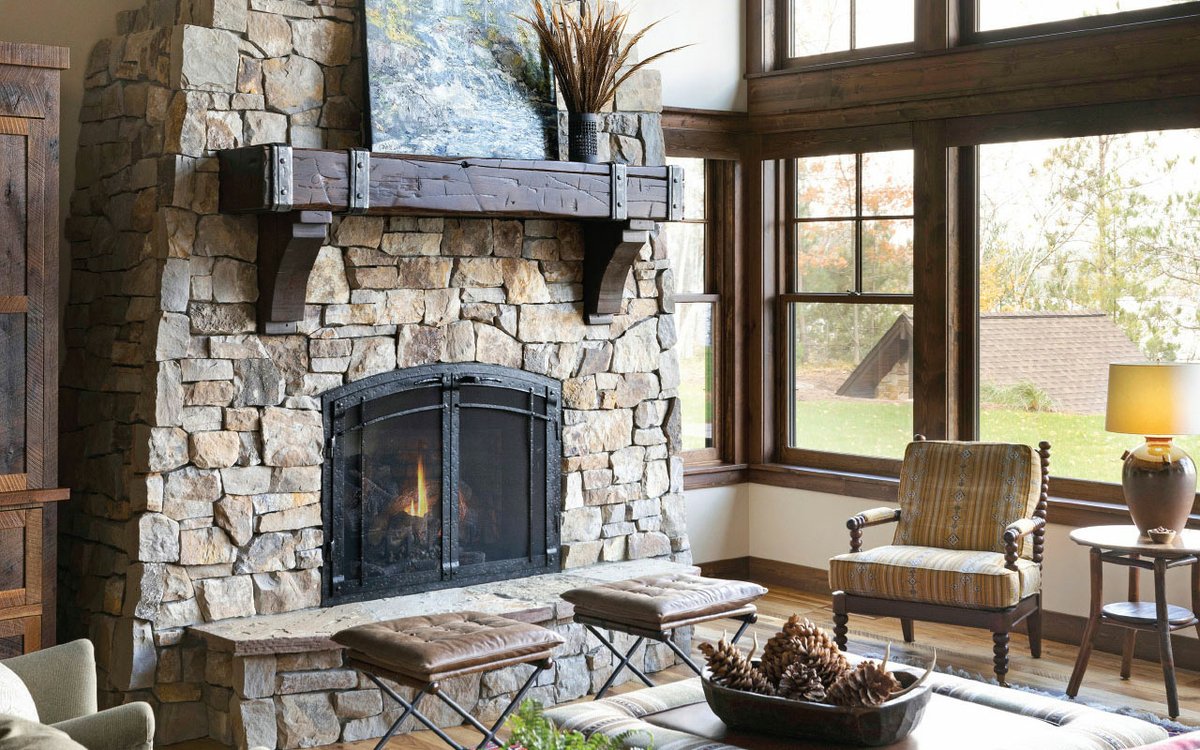