Gov. Gavin Newsom of California has sold his Marin County home in the enclave of Kentfield, CA, for $5,895,000.

The politician and his wife, the actor and filmmaker Jennifer Siebel Newsom, placed the remodeled midcentury modern mansion on the market after Newsom took office. His family has since moved to the Sacramento area.

The couple initially listed the high-end home for $6 million in January 2019, and quickly dropped the price to $5.7 million in March 2019. It eventually slid off the market without a buyer.

But in late May of this year, an off-market deal was struck—at close to the original asking price.

This represents a windfall for Newsom, who purchased the place in 2011 for $2,225,000. The embattled Democrat currently faces a recall election by a segment of voters unhappy with COVID-19 measures taken during the pandemic. 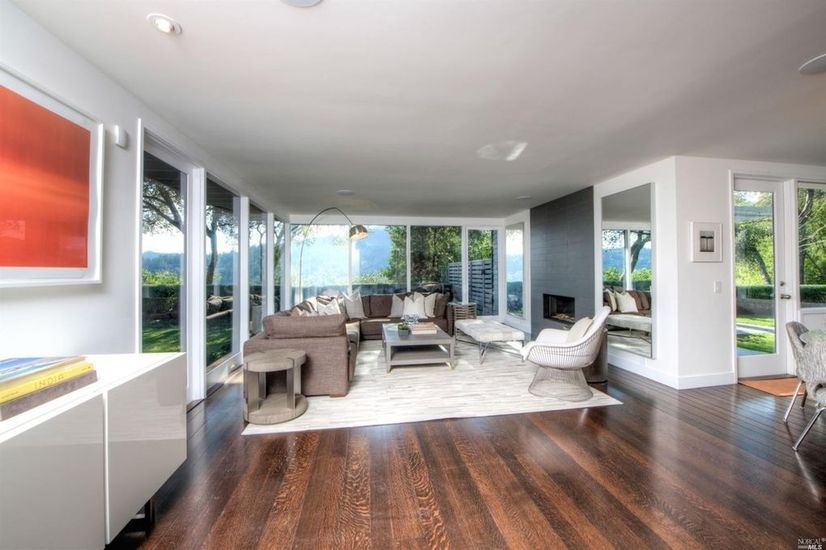 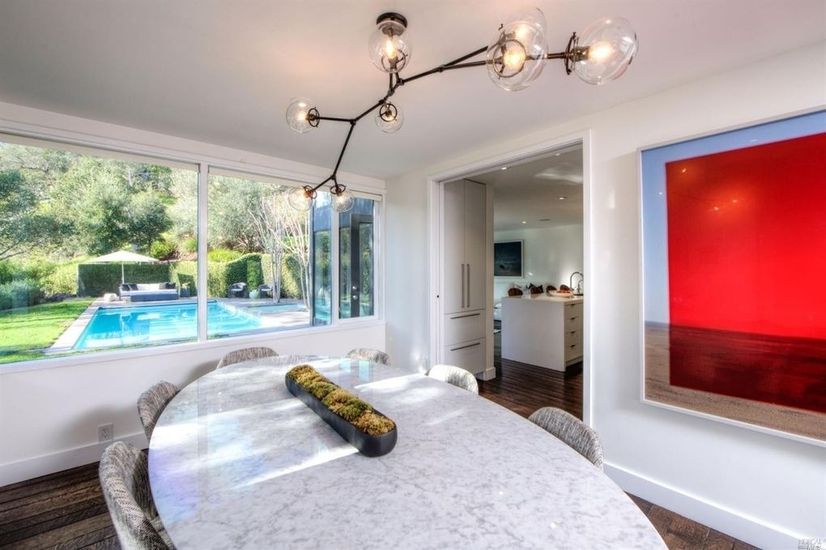 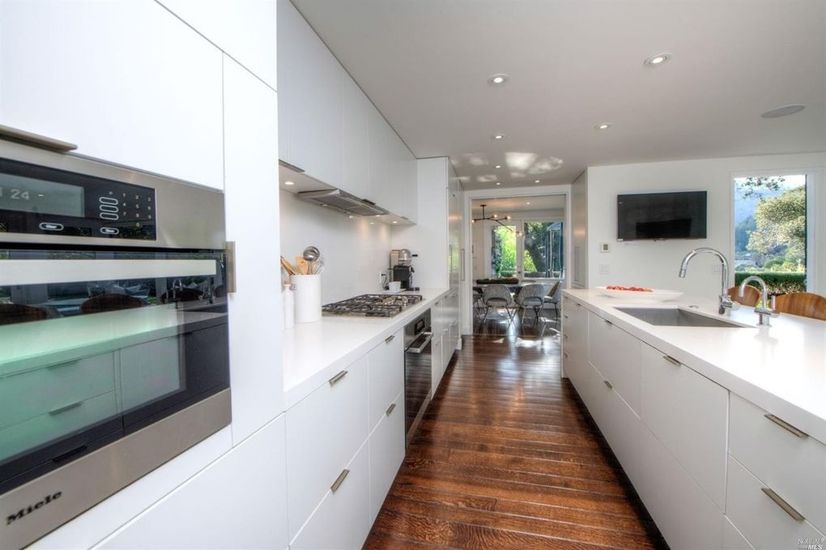 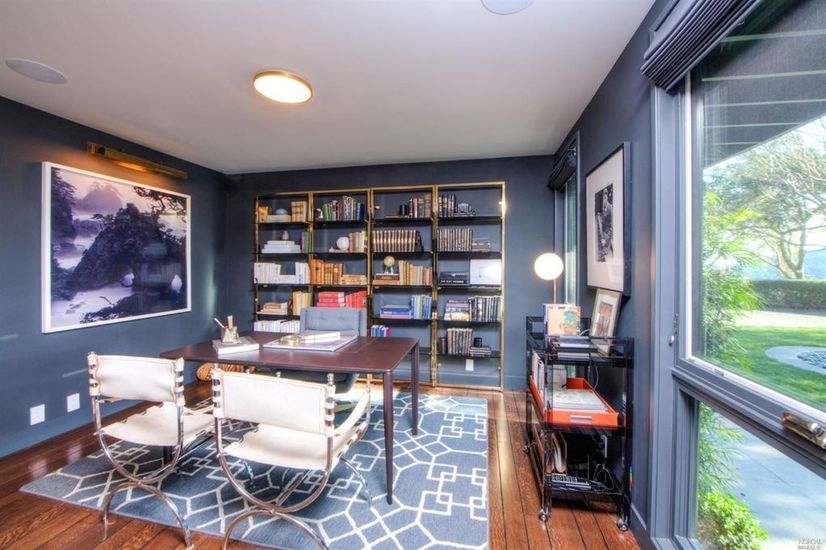 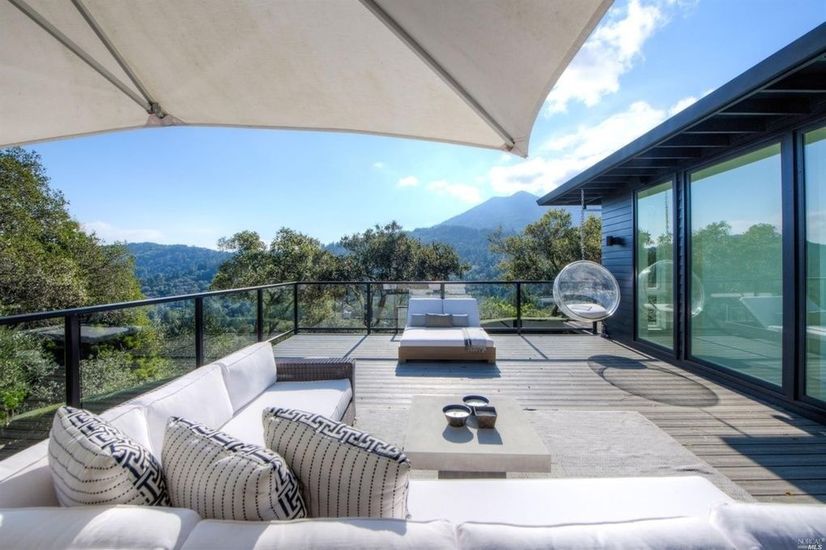 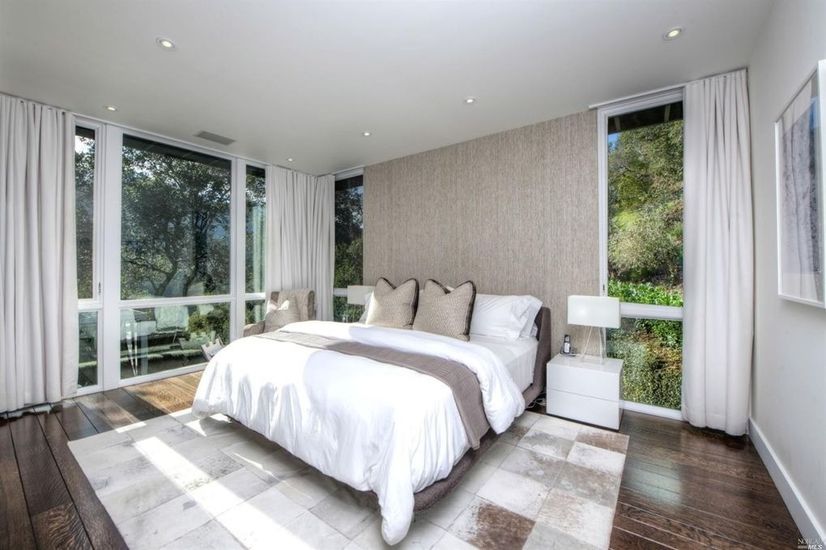 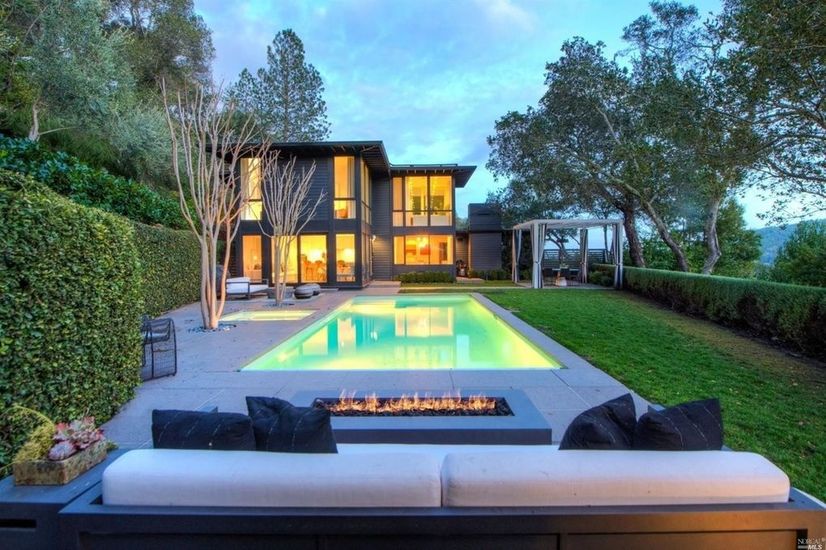 Back of house with pool and fire pit (Realtor.com)

As we initially reported in 2019, the five-bedroom, six-bathroom layout, with 4,000 square feet, is privately located on 1.38 acres of Kent Woodlands.

Built in 1950, the home was designed by the Bay Area architect Worley K. Wong and remodeled by Julie Dowling. It offers spectacular views of Mount Tamalpais and the San Francisco Bay.

Watch: Mike Pence Resettles in a New Home in Indiana

Clean modernist lines and walls of glass define the living areas. Those living areas flow right into the outdoor space, which features a pool and spa.

A formal living room features a fireplace with stone surround, and a separate dining room looks out to the pool. The open kitchen adjoins a casual dining area and a family room. There’s also an office, as well as a master suite with walk-in closet, and bath with dual vanities. Other perks of the property include a sauna, a second-floor deck, and a covered parking.

After winning the governor’s race, Newsom could have moved into the state’s Governor’s Mansion—a historic Victorian built in 1877 in Sacramento. Instead, he opted to move to Fair Oaks, and picked up a $3.7 million estate with modern amenities to accommodate his four children, according to an article from SF Gate.

The “kid-friendly,” six-bedroom, 12,000-square-foot spread on 8.2 acres includes a pool, tennis court, and wine cellar, as well as separate guest quarters. The price the couple paid was said to have been a record for the Sacramento region that year.

Sat Sep 11 , 2021
While other home and garden shows have graced us with their presence in the spring and fall, there’s a new show in town this weekend. The producers, Show Technologies, believe top-name celebrities, engaging educational seminars, and high-quality exhibits will make the inaugural Fort Worth Fall Home & Garden Show stand out […] 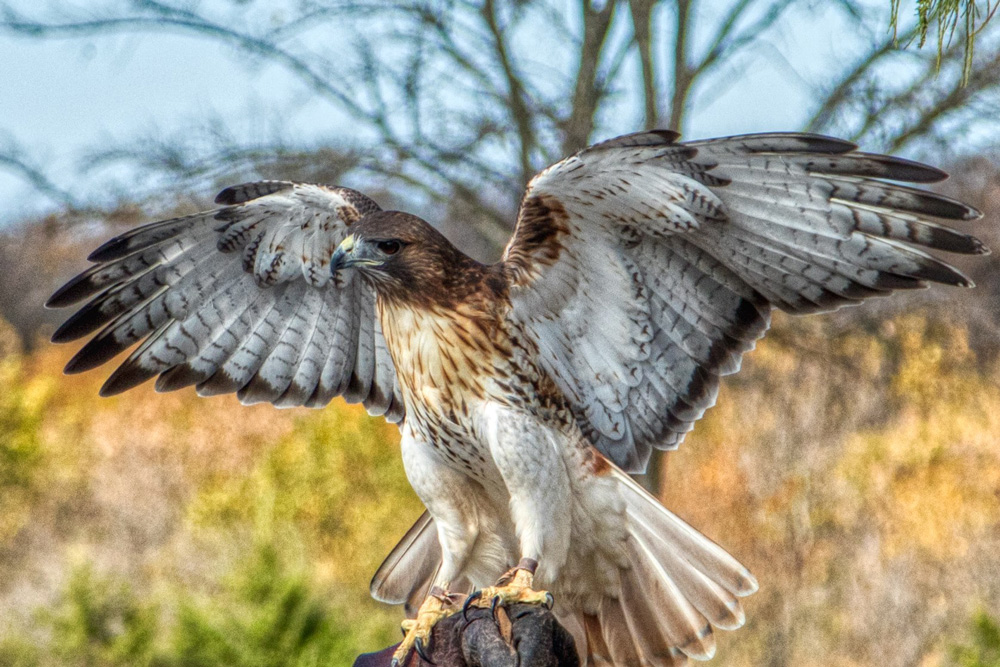