A Ballyboughal man has become the first Irish garden designer to design a show garden for the Melbourne International Flower & Garden Show, “the largest and most prestigious horticultural event in the Southern Hemisphere.”

eter Donegan, of Peter Donegan Garden Design, Ballyboughal has been chosen to design a show garden for the 2023 event, located in the World Heritage Site of Carlton Gardens and The Royal Exhibition Building, which returns March 29 to April 2 2023.

Rated among the top five flower and garden shows in the world, the Melbourne International Flower & Garden Show showcases only the finest calibre of garden design and landscape architecture talent selected from Australia and globally.

Speaking of the 2023 event and what’s in store, Peter says: “We are a small but beautiful design office completing designs at the very highest level for the last 21 years, but it is always an honour and another humbling compliment when invited anywhere.

“MIFGS haven’t allowed us release designs just yet, but I can tell you it’s a contemporary vision of a love story and hearts separated via a small island off the coast of Galway to the mainland.

“That the build will take place during my second only ever St Patrick’s Day away from home in a particularly beautiful country that I’ve never been to is another always interesting journey.”

Chloe Quinn, design assistant, adds: “We are delighted to be working alongside Victoria-based Semken Landscaping to realise this show garden.

“Since 1987 Martin and his team have been show garden building and contracting at the highest level and are the most medalled contractor in the shows history.”

In 2001 Peter Donegan Garden Design was born and swiftly won a host of awards for 17th and 18th century gardens designed and show gardens at national competition.

From 2019 – 2022 The RHS silver medalist became the series garden designer for the country’s most watched TV show and RTÉ television’s “DIY SOS The Big Build Ireland.”

Peter was selected to design and realise the Irish WW1 Centenary Peace Garden at Chateau de Peronne in 2018.

He returned and designed a second inaugurated garden there in 2022 to commemorate the anniversary of Europe’s largest war museum housed within the castle.

A Toy Designer Turns a Glover Park Home Into a Kid-Friendly, Colorful Escape

Sat Oct 1 , 2022
“Look Inside My Home” is our series where we peek into the homes of Washingtonians. Want your house featured? Email [email protected]  Chloe Varelidi is the CEO and founder of Follies, a design-oriented line of children’s toys, as well as the founder of Humans Who Play, a design studio that focuses […] 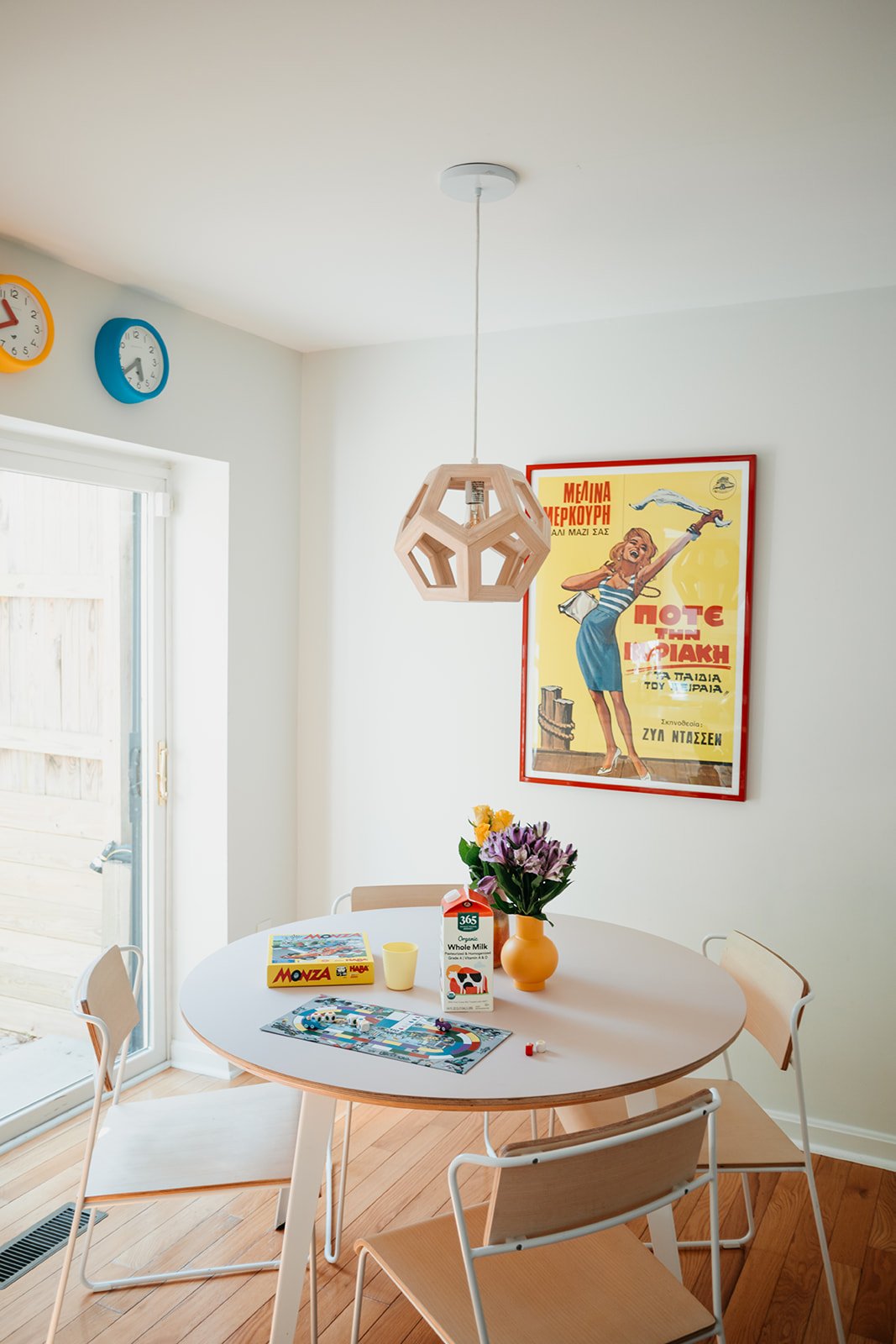